Here's the Howard. I think I sort of got carried away with the trim! It is almost entirely per plan with no extra details except for the fairing at the bottom of the windshield, the prop and the engine cowl extension. 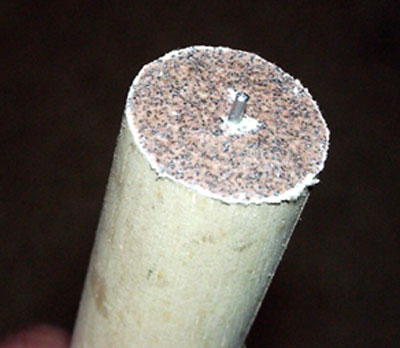 I added one extra spreader piece at the bottom between the 2 fuselage halves about 1/4" forward of the piece directly below the wing leading edge. This is where the sharp inward bend of the stringers starts and it helped establish the shape. On the fuselage, I first covered the area in front of the windshield with a piece cut out of a file card because the compound shape would have been hard to cover without wrinkles. After covering the nose, I glued on the raw nose block, then covered from the block back to F1,2,3,4 with 2 pieces of 1/32 balsa sheet, each half way around, to form the engine cowl. Then I sanded the nose block to blend with the shape of the cowl. 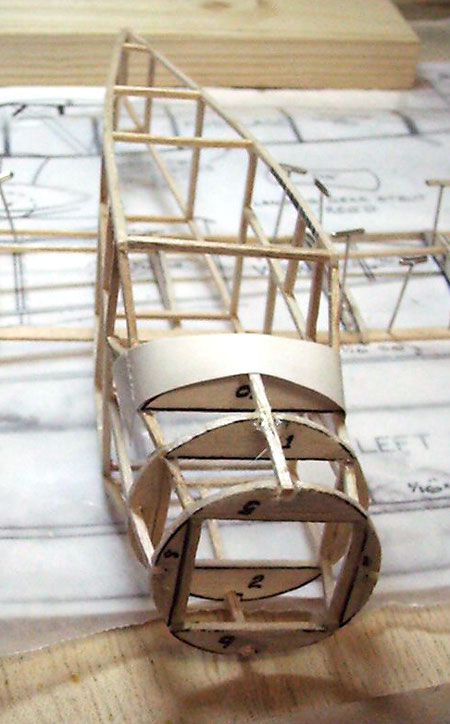 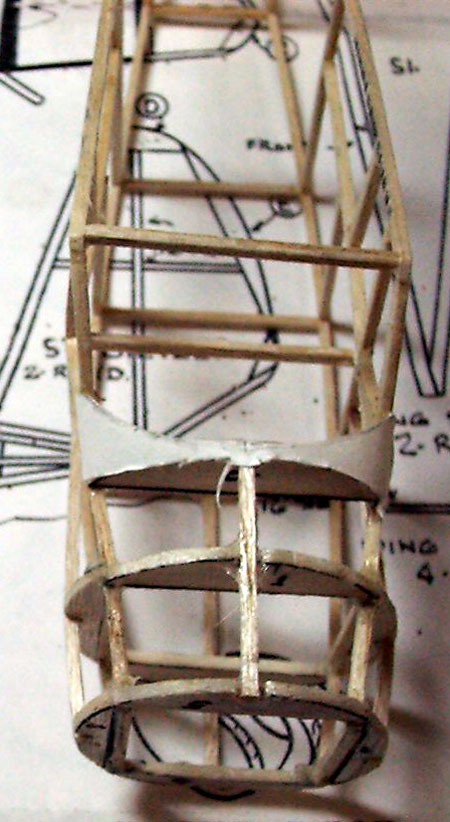 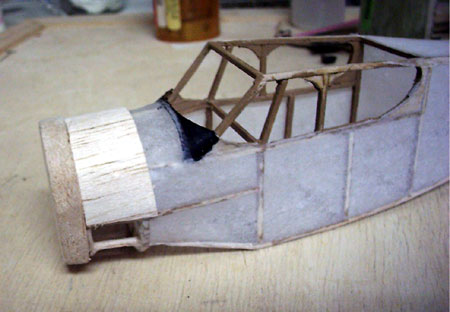 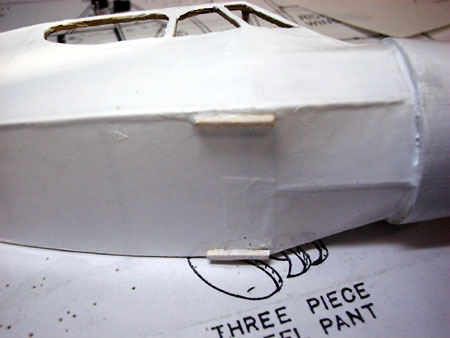 For ease of attaching the gear, I put a small 1/16" sq strip on the inside of each wheel pant for the strut to butt against (I squared off the end of the strut) and put a similar strip on each side of the bottom of the fuselage for the top of the strut to butt against. It was easy to assemble each gear, matching the wheel-to-strut angle on the plans, then gluing each to the fuselage with the strips to help position and support them.

There was no indication on the plans about the thickness of the stock for the wheel pant parts so I used 1/16". With the wheels also 1/16", they slipped snuggly into place after painting and stayed without pins or gluing. 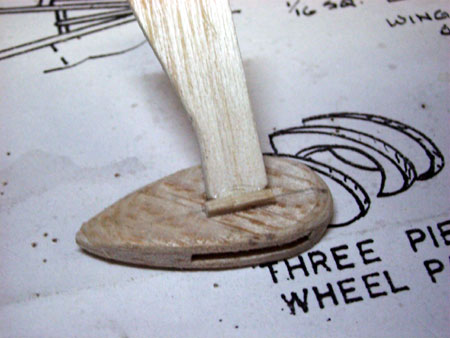 I used a 4.2" propeller I had lying around. By the way, the propeller was mounted by forcing the handle of an artist's brush in from the back side until enough of the rounded tip showed to look like a spinner. Then I cut it off, leaving 1/2" sticking out the back side. Since the taper of the handle resulted in it being bigger towards the rear, I roughly sanded the piece sticking out to get rid of most of the taper, then drilled a hole in the nose block to fit the piece of handle.

Editor's Note: Mr. Campbell built his Howard for display. Some of his construction methods, such as the heavy application of paint, should not be used if you want to fly your plane using rubber power.