The Airacobra was one of the principal American fighter aircraft in service at the start of World War II. It could absorb a lot of enemy gunfire and still return its pilot back to base. The P-39 was also used by the Russians because it had a big 37-millimeter canon in the nose which could be used on low-level runs against tanks. It was very successful on the Eastern Front where the Soviets engaged the Germans primarily in low-altitude short range, strategic bombing. A single hit from the Airacobra’s cannon was usually enough to disable or destroy a German fighter plane. P-39s piloted by the Soviet Air Force scored the highest number of individual kills attributed to any U.S. fighter type.

Markings for the Airacobra are printed on white Easy Built Lite white tissue. 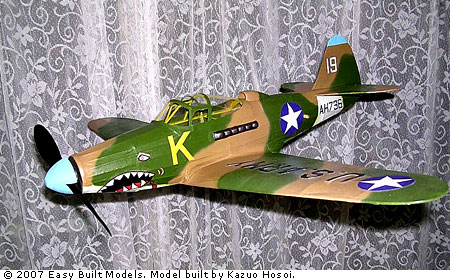 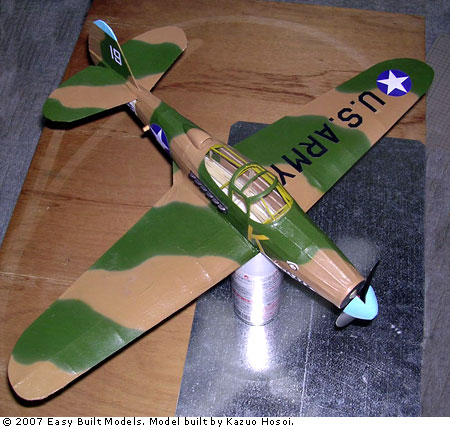 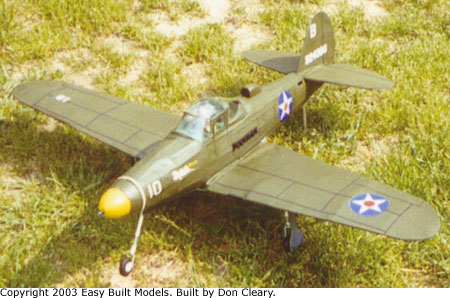 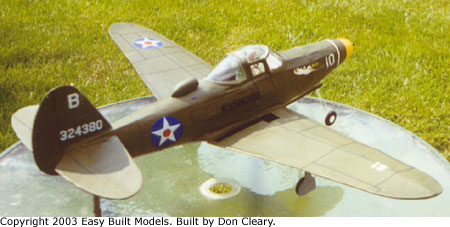 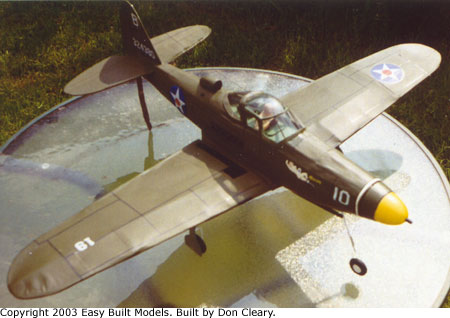 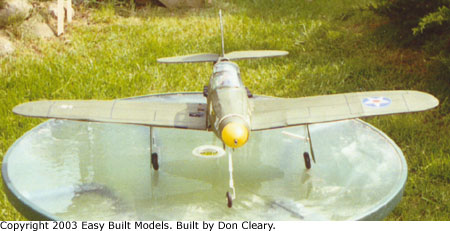 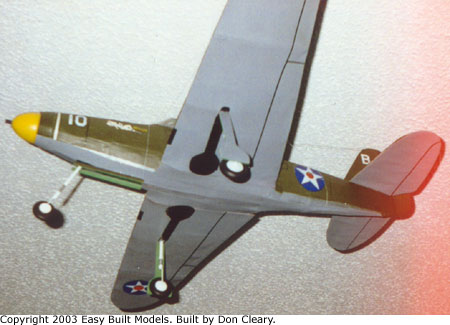 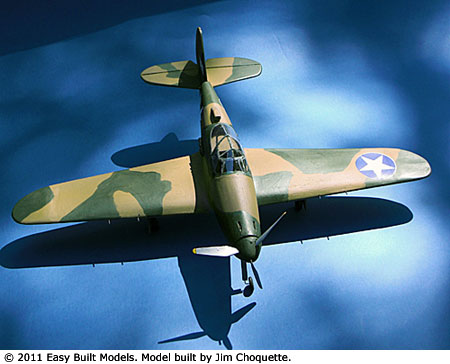 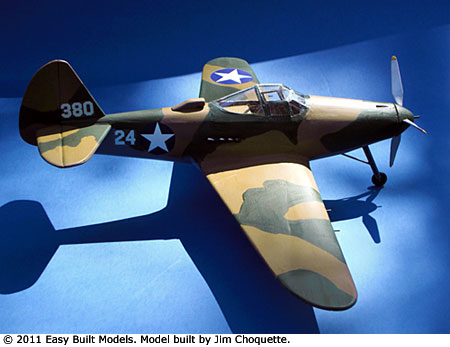 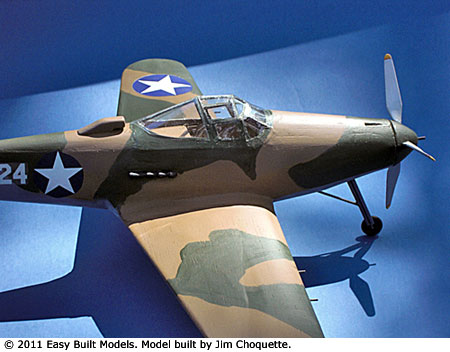 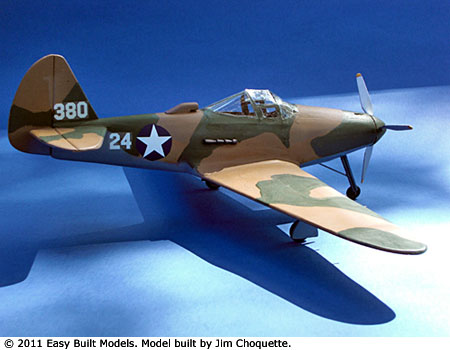 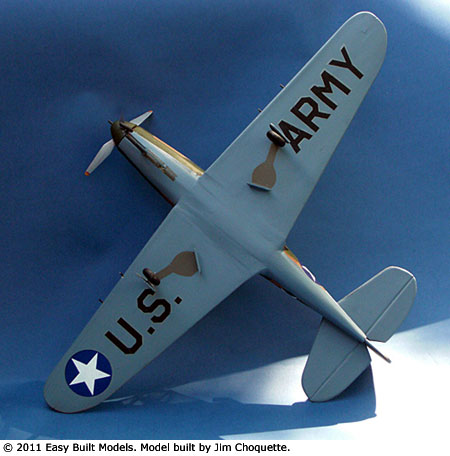 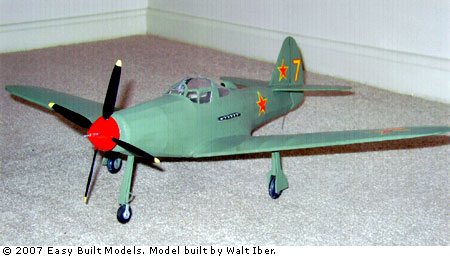