Shipping daily! Shipping transit times during the pandemic are longer than normal, please be patient. Packages are moving very slowly through an overloaded, understaffed system during unprecedented levels of purchasing and a pandemic. We have been tracking our shipments. Most US addresses are now delivered within days; however delays of up to 6 weeks can occur. Most Canadian addresses are delivered in 1-2 months, some longer. We are really sorry for the delay. Currently due to COVID-19 and its effect on international transportation, shipping is limited to addresses in the USA (50 states only) and Canada. Sorry no overseas shipments including APO, DPO, FPO, and US territories. If you place an international order, it will be refunded less PayPal fees.


The Hampden bomber was used by the Royal Air Force from 1937 until early 1943. It was one of four twin engine bombers in service with the RAF at the start of WWII together the Bristol Blenheim, the Armstrong-Whitworth Whitley and the Vickers Wellington. The Hampden, Whitley and Wellington in particular were used during the early stages of the war to drop bombs on targets in Germany in raids of increasing intensity throughout 1940 and 1941 in response to German bombing raids on British towns and cities. They were all much lighter than the four engine 'heavies' such as the British Stirling, Halifax and Lancaster and American Liberator and Flying Fortress bombers that largely took over from 1942, of course carrying much heavier bomb loads until the end of the War. Thanks to Paul Elkin for this historical information. His father worked for Boulton Paul Aircraft in Wolverhampton, England from 1936 until 1946. 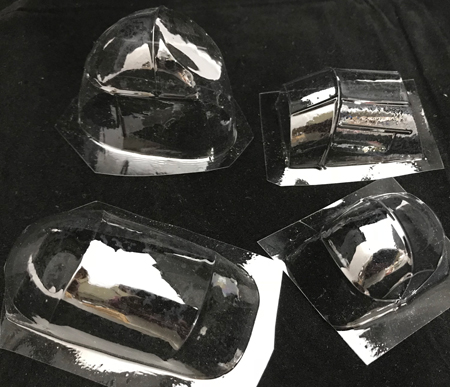 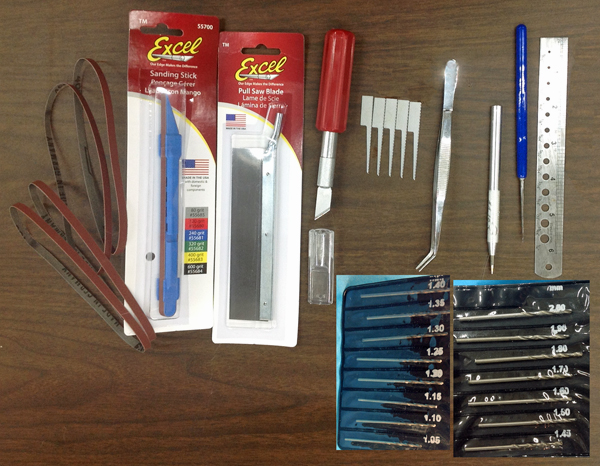 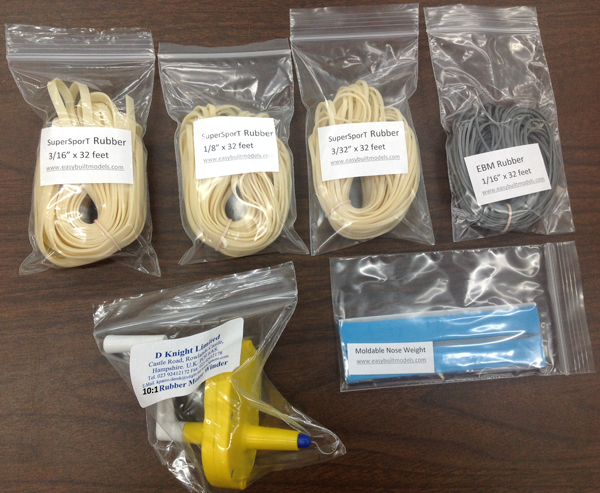 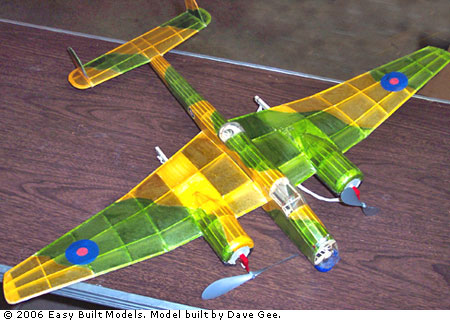 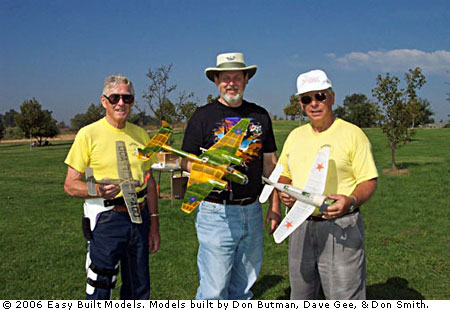 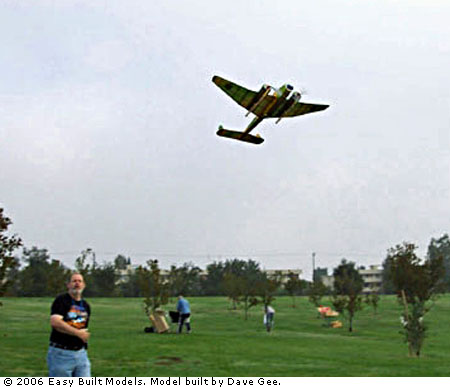 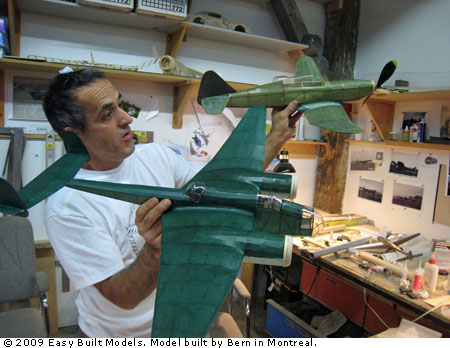 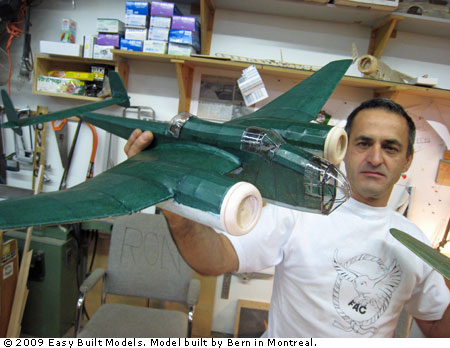 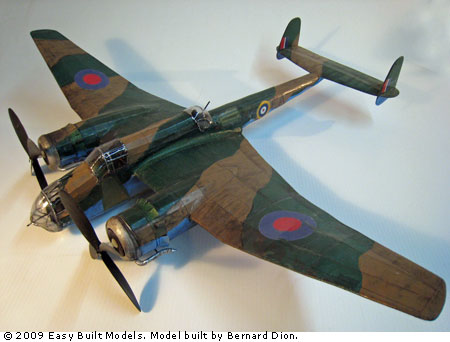 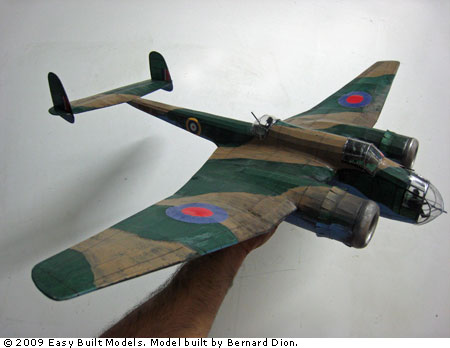 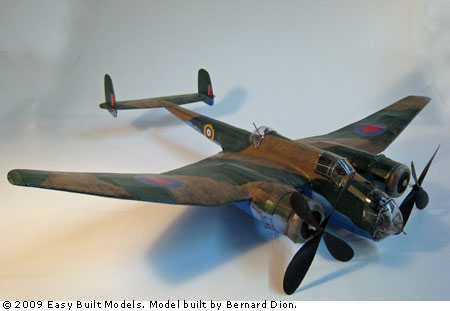 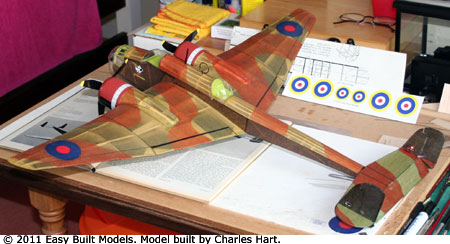 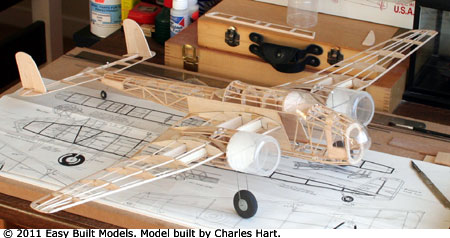 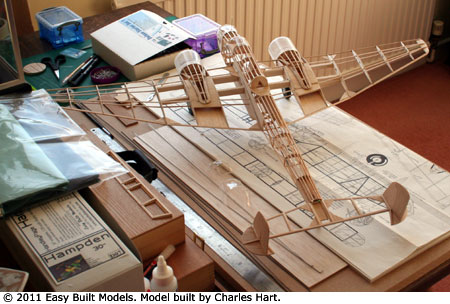 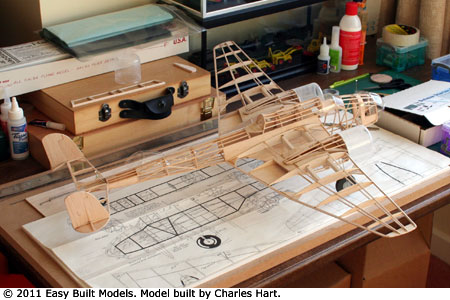 "Some images of my Hampden converted to electric radio control. The engine nacelles were made from the tops of aerosol paint canisters which were exactly the right diameter and length, all I had to do was cut the opening with a firewall inserted into the back. The engines, Plantraco GB07, contra rotating, were then held in place using carbon rod. The fuselage and wings were strengthened using 1/16th sheet balsa and 2 spars were added. I enlarged the tail surfaces by 15%, initially building these using the built-up method, in the end I rebuilt the tail surfaces using 1/16th sheet, this proved to be lighter. The radio is Plantraco and is amazing! There is a mini-actuator inserted on each rudder and one for the elevator up front in the fuselage. All the glazing fits really well, just have to be patient when cutting these pieces out. I covered the airframe using Japanese tissue, black and green and the brown tissue supplied with the kit was then overlayed to create the camoflage effect. A Plantraco radio system installed with contra rotating props, rudders and elevator." - Charles Hart 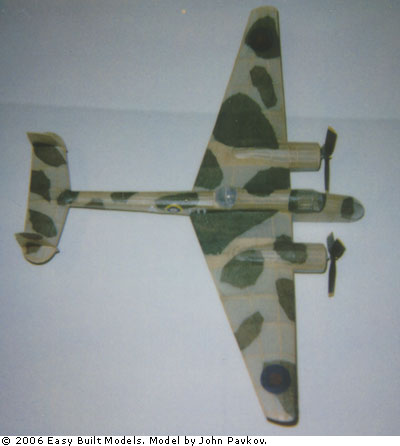 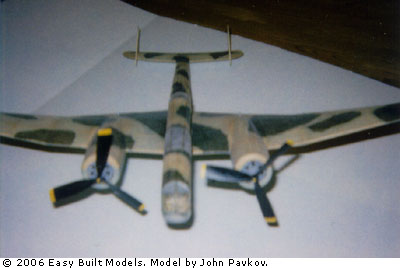 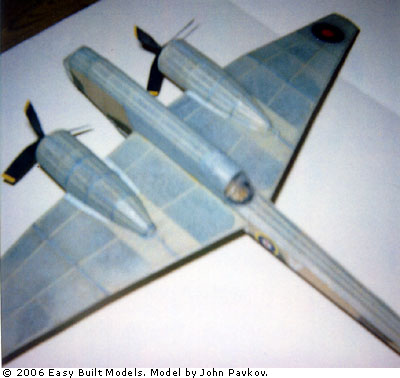